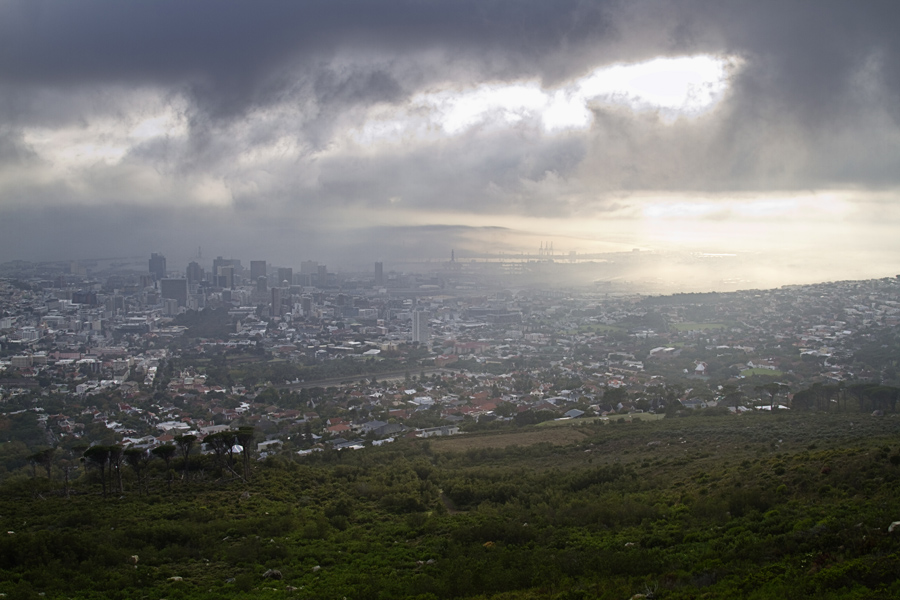 The trip’s nine day planned itinerary was listed as follows:

As you can see this is a packed itinerary, but there was still so much I didn’t get a chance to see. I wish I had more time in Cape Town prior to the start of the tour, but I had a prior commitment the same weekend I left for South Africa.

The main question I was asked when I first told my family and friends that I was going was “Who are you going with?” My answer was “Me, myself, and I.”  Family expressed concern but I wasn’t fazed.  I had done my research on the company and bought travel insurance, which G Adventures required.  There are always risks to any travel or adventurous outings.  I even joked with my mom that I would try not to be eaten by a lion.  You take as much precaution as you can and live life to the fullest.

This was my first time doing a G Adventures tour, but doing an organized group tour made the choice much easier for me.  I don’t know that I would’ve done an international trip alone if it wasn’t a set itinerary.  I knew the common thread of the group would be photography, and G Adventures prides itself on small group tours around the world with an expert Chief Experience Officer (CEO) with you the entire trip.  The group was seven people, including three Americans, one Norwegian, one Dutch, one Canadian, and one South African (our CEO).  The only concern I had was having a roommate, which I haven’t had seen my sophomore year in college (a long time ago).  Fortunately for me one of the other ladies paid the single room supplement so that meant I also had my own room throughout the tour except for the overnight train at no extra cost to me.  All that being said, I’m happy to report we all got along really well and learned some new photo editing techniques from Gary.

OK, OK! This is a photo blog so I know you’re dying to see the photos right?! I’ll be doing a multipart series on my South African travels so be sure to check back to see them.

To follow along with my South African travels use the tag Renel In South Africa.  You can also use #RenelInSouthAfrica to search my Twitter, Instagram, and Tumblr posts while I was on the trip.