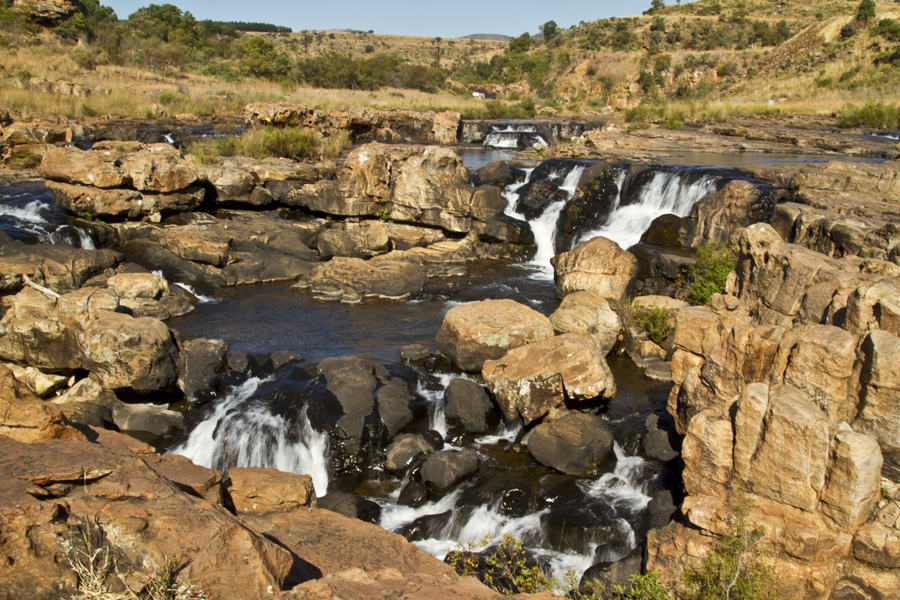 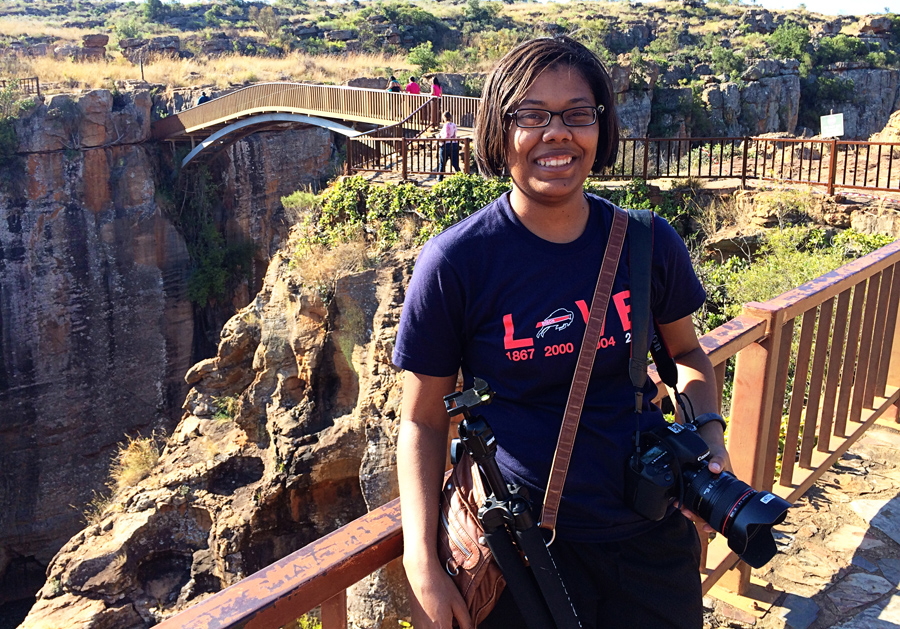 The Three Rondavels, once known as the Three Sisters, are three rounded mountain tops with slightly pointed tops similar to the traditional African homes made with local materials.  The mountains were formed as erosion wore away the soft underlying stone, leaving exposed slate and quartzite.  Very beautiful!

Who gon’ check me boo?!  There were a couple others more daring who stood up on the rocks but I stayed close to the sign. 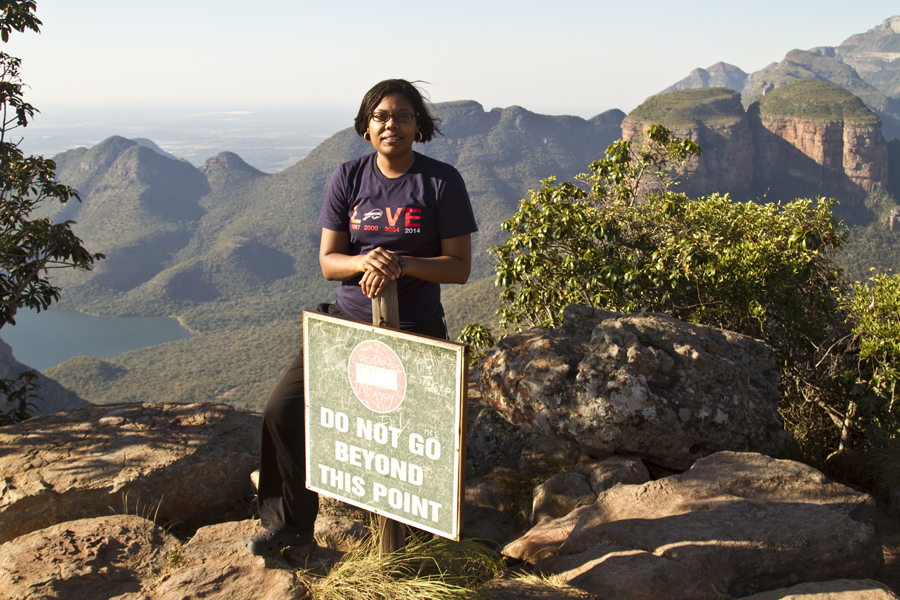 After we finished the Panorama Route we continued towards to our lodge in the Greater Kruger where we would spend two nights. 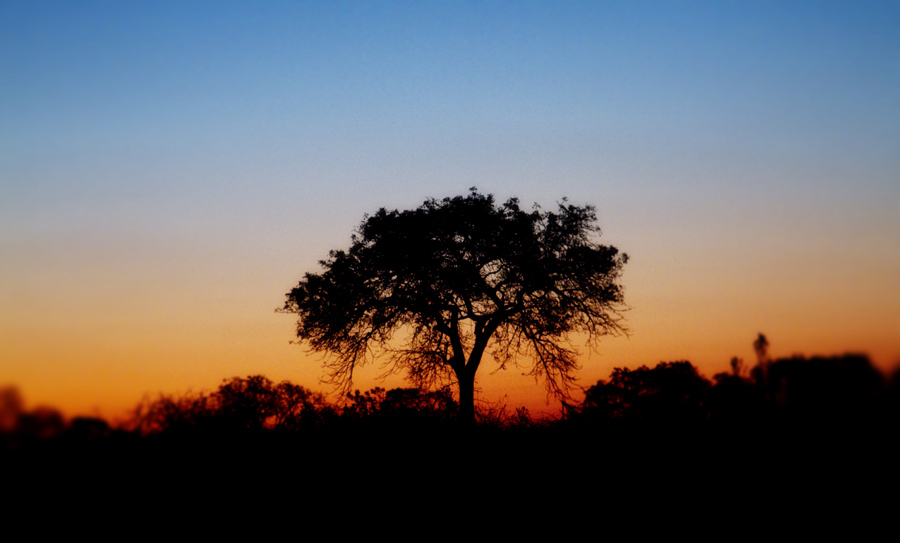 The Shalati Bush Camp is located on over a hundred acres of the Mnisi Tribal Land, at the gate of the Manyeleti Game Reserve, which borders Kruger National Park.  There are no fences between Manyeleti and Kruger, and has free roaming animals all the way from Mozambique.  I didn’t see any animals near the lodge when I was there.

We stayed in rooms called chalets.  During our stay we always left before sunrise and arrived after sunset so I never got to fully appreciate the during daylight hours until the morning we left.  It’s pretty basic accommodations– bed and bathroom.  Honestly I was so tired from our game rides that both days that it didn’t even bother me. 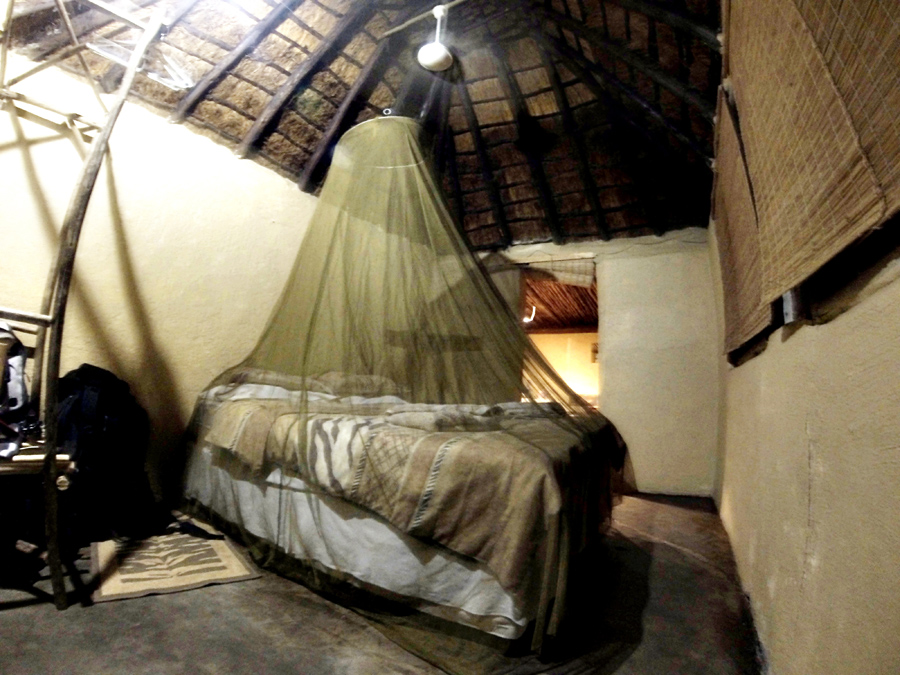