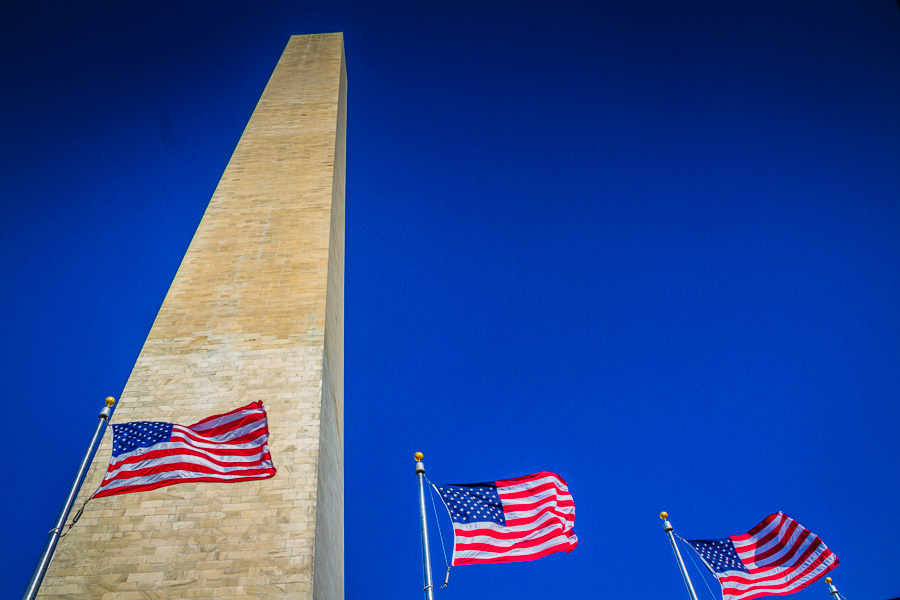 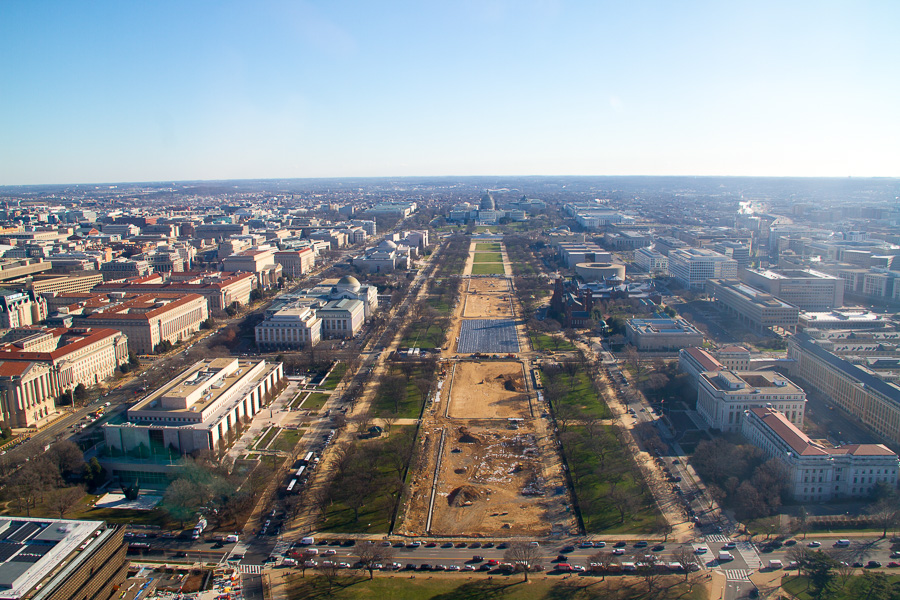 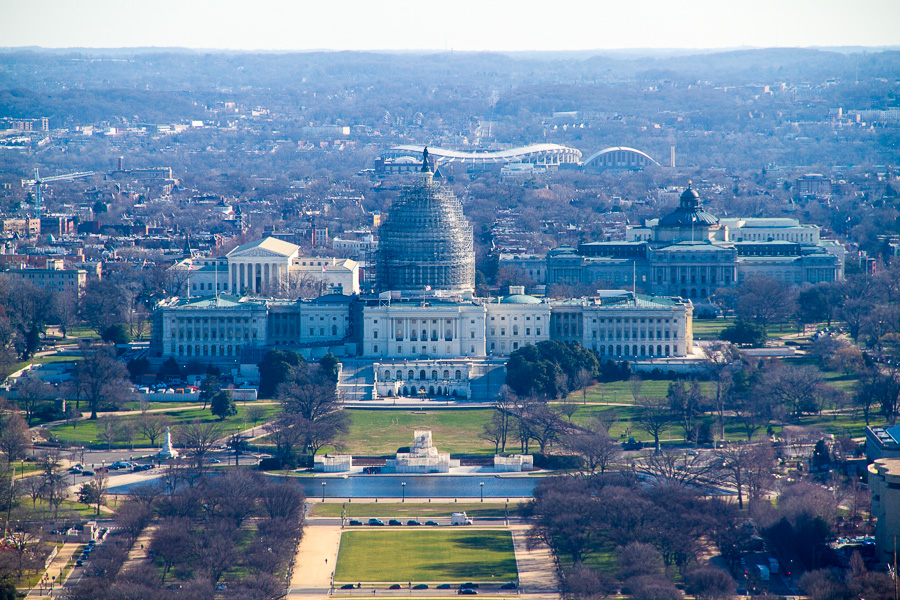 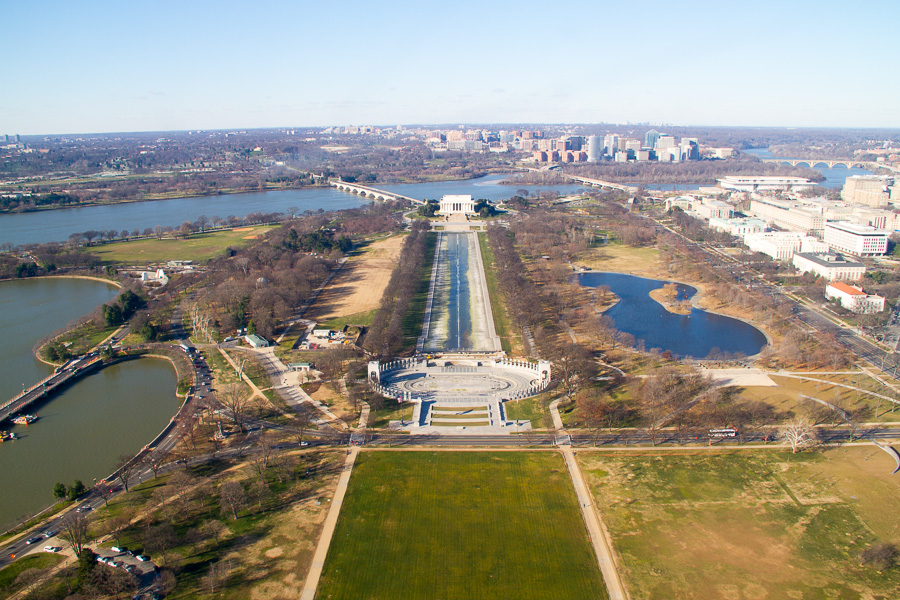 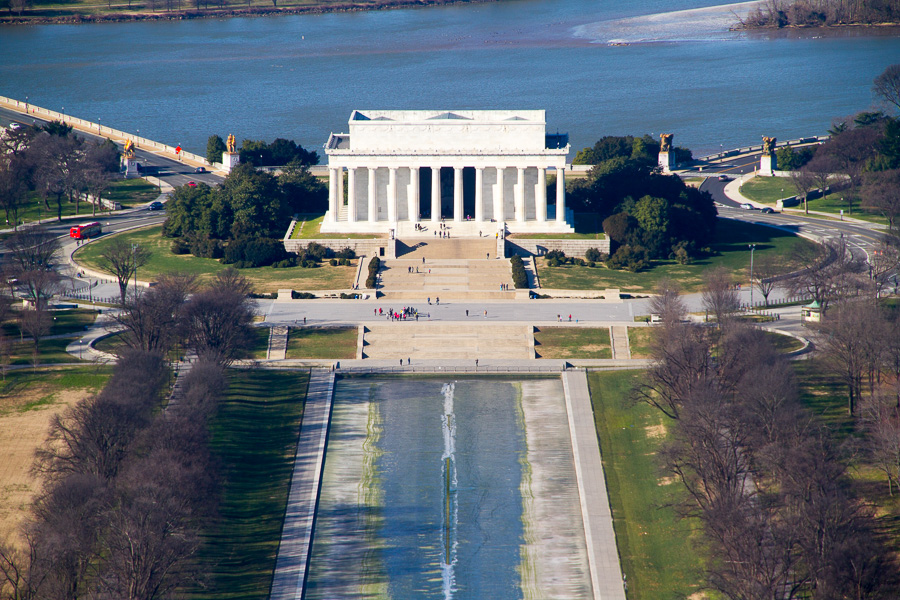 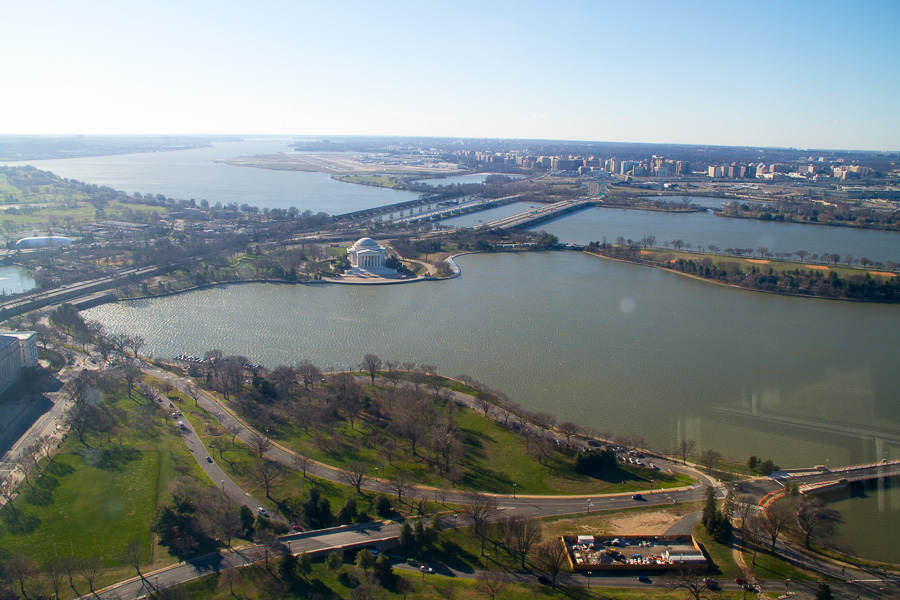 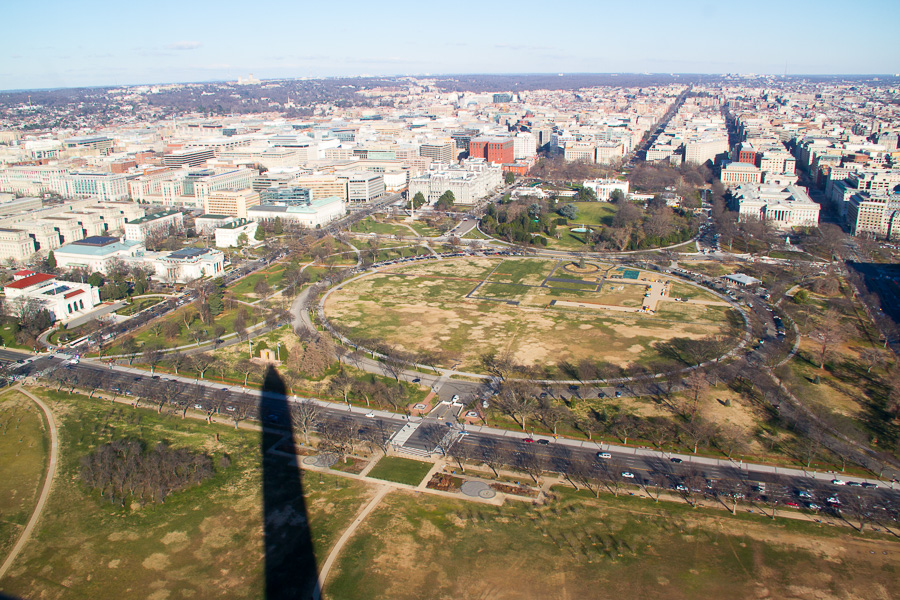 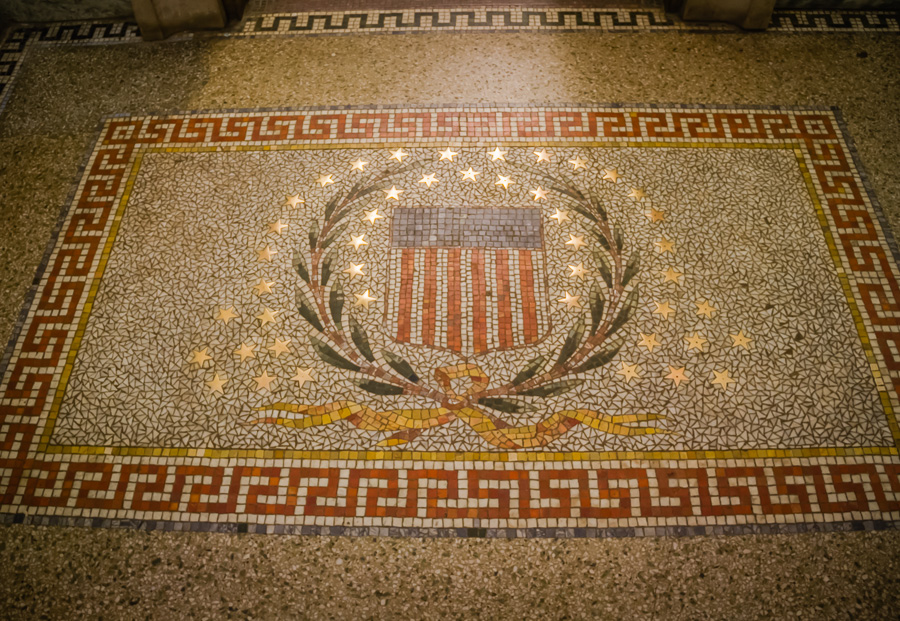 Lobby floor of the Washington Monument